DRIVEN BY YOUR NEEDS

We offer 360° service: from advice to assembly

H+S is your reliable partner: for first-class packaging machines

ALL FOR MODERN PACKAGING

Unfold your possibilities – with the latest technologies

How can we drive your business? 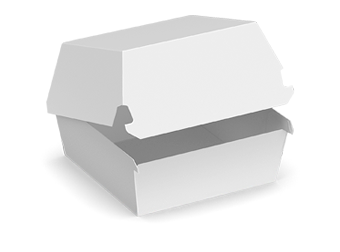 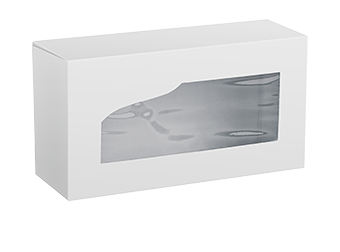 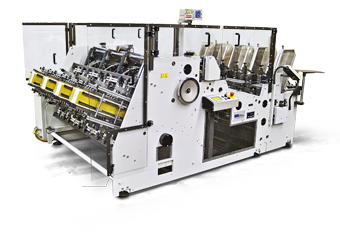 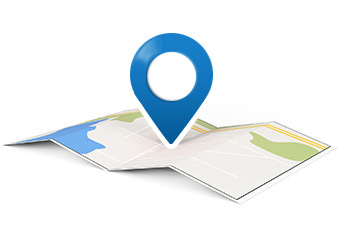 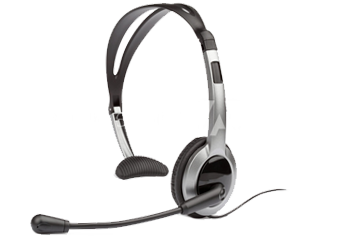 Want to talk with us?

Get help by phone or email, ask for a quote or set up repair. 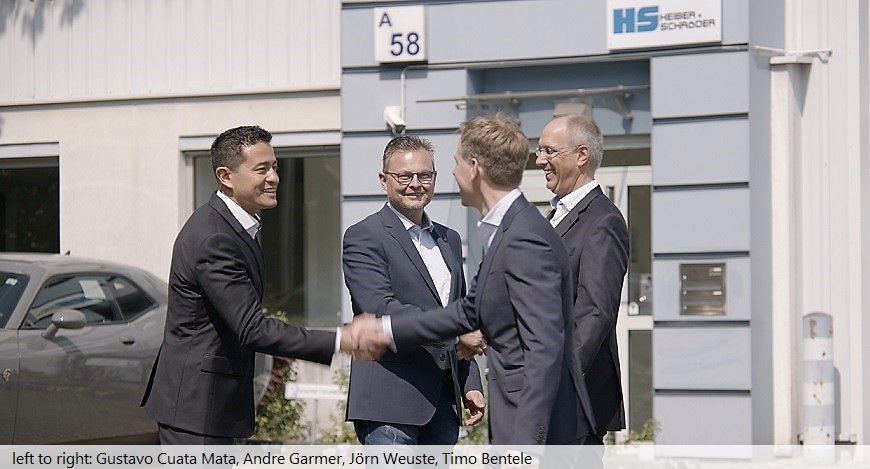 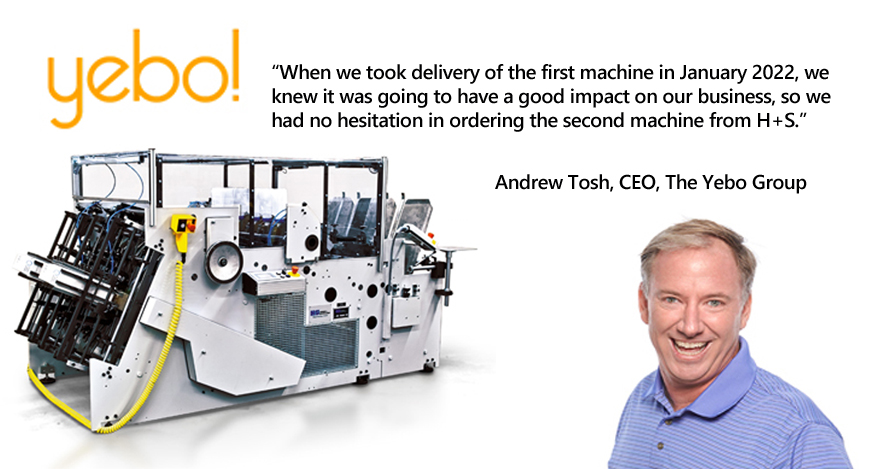 We recently received an order for a new CE1000 Tray Former from Tustin, California-based The Yebo Group. The new machine, which is being installed in April, is the second CE1000 to be installed at The Yebo Group - the specialist packaging converter took delivery of its first machine in January. 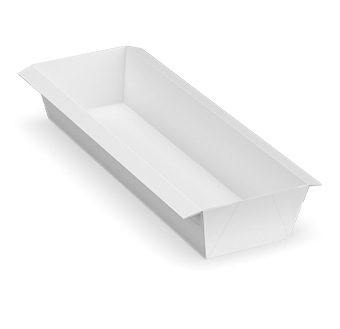 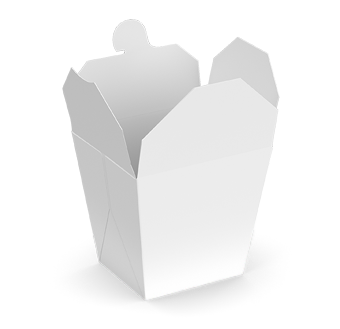 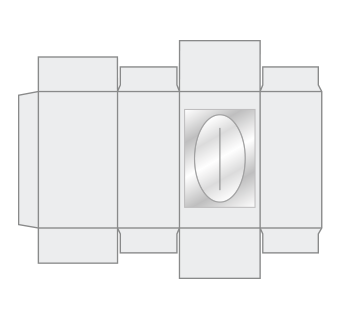 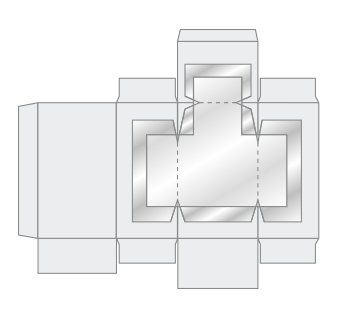 We are your reliable partner for first-class rotary window patching and tray forming machines. We support you professionally and personally in all phases of the product life cycle – with targeted advice, pioneering know-how and the latest technologies. Our aim: unfolding your possibilities, whatever it takes. 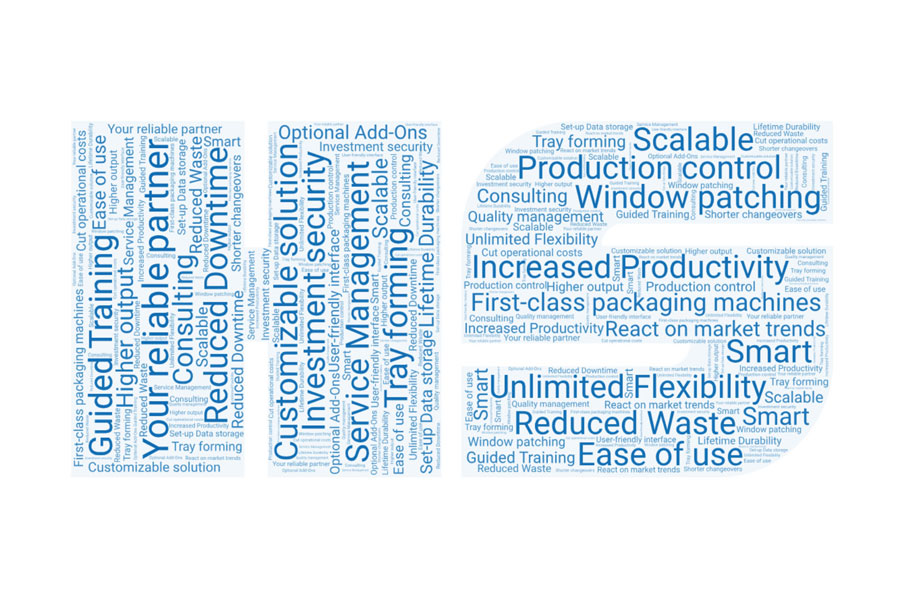